(in alphabetical order of company name) 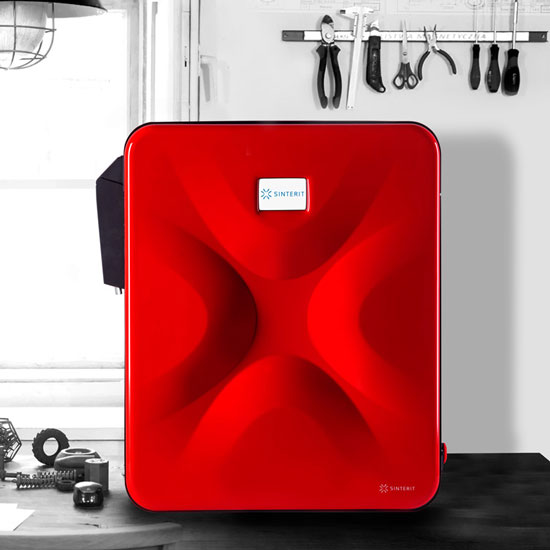 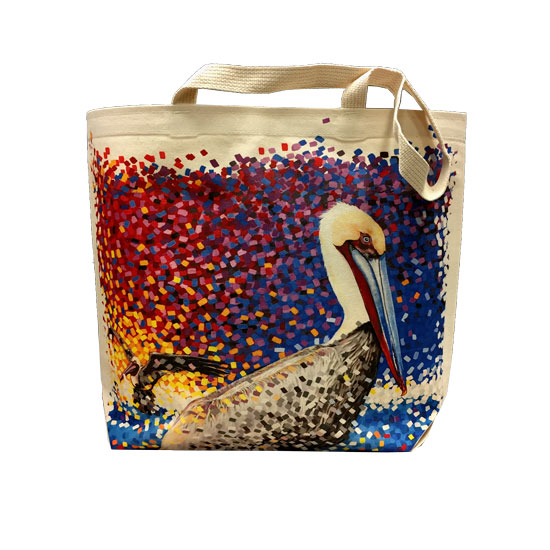 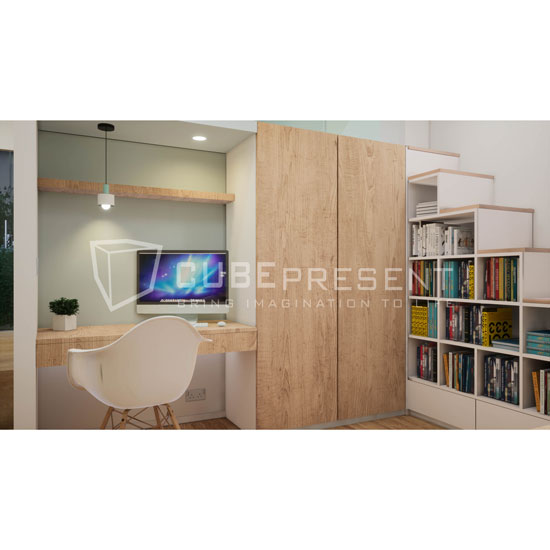 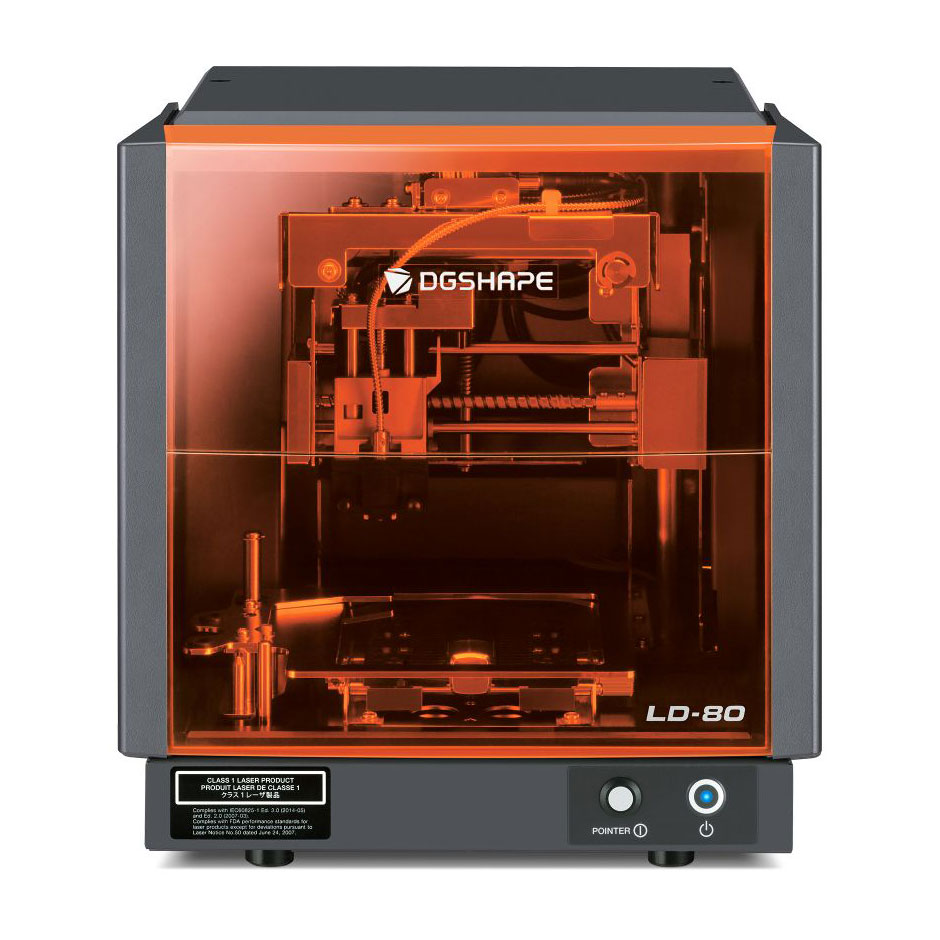 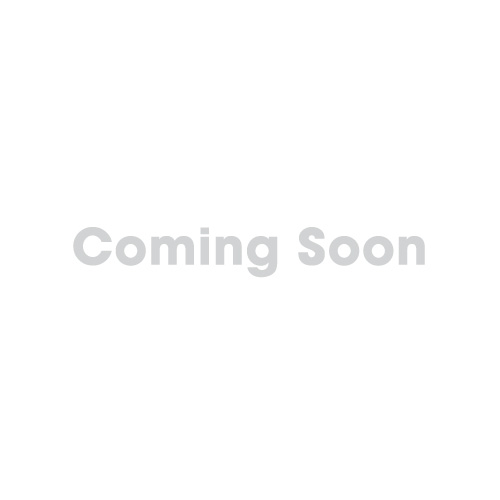 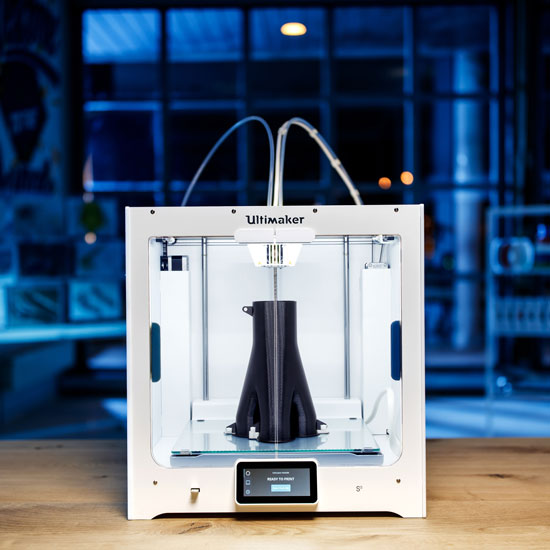 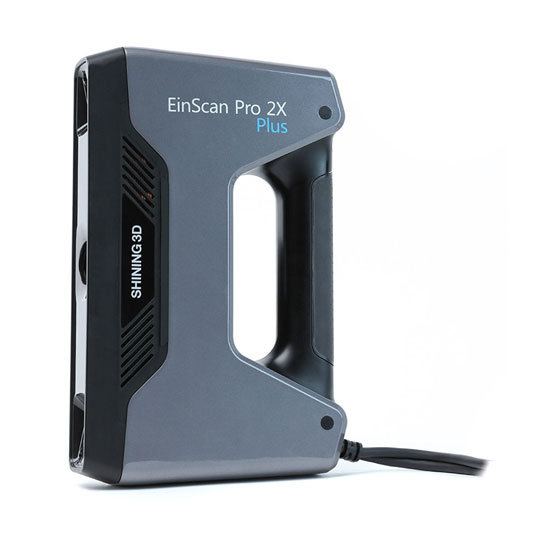 Our focus, professional and dedicated working attitude ensure our customers are our first priority. We, people-oriented and providing the best quality products and comprehensive after-sales service.Increasing working efficiency and added value to our customer’s product are our objective. 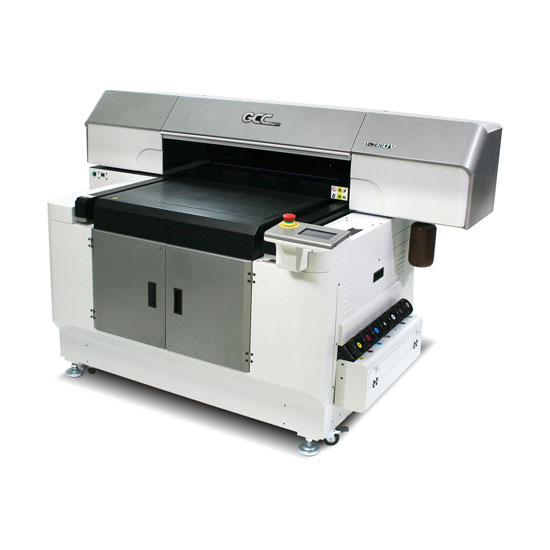 Brother is a Japan based company with global sales & services network, with over 110 years in textile industry, over 17 years’ experience in the Garment Printer market.
GTX-422 Garment Printer is the 4th generation product.
All Parts (from print heads and ink pouches) are engineered and produced by Brother in Japan.
From one man shop to large scale production factory are using Brother Garment Printers. 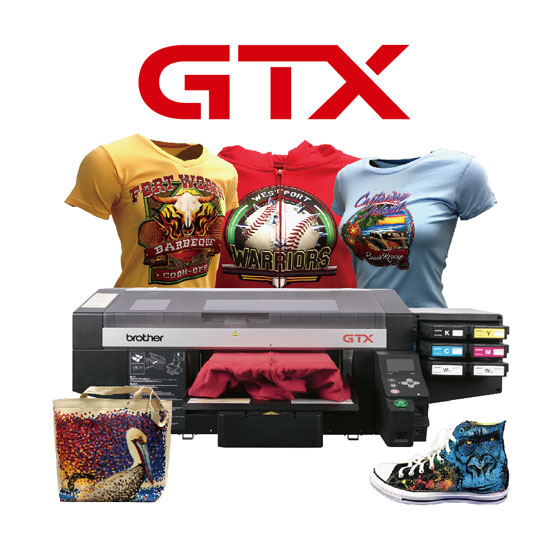 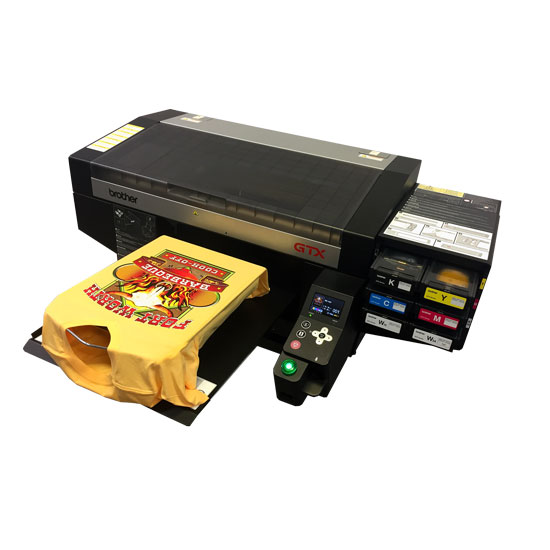 CUBE PRESENT provide VR & 3D solution in business, founded in Hong Kong 2017.
Our vision is to bring upon VR experience to the life of the wider public, and enhance the quality of experience in the design industry.
3D Visualisation and VR experience is not only the most innovative and comprehensive way to showcase your work, it is also a solution to the miscommunication among project stakeholders.
It allows designers to fully concretise the ideas in mind and build a mutual ground for effective communication. 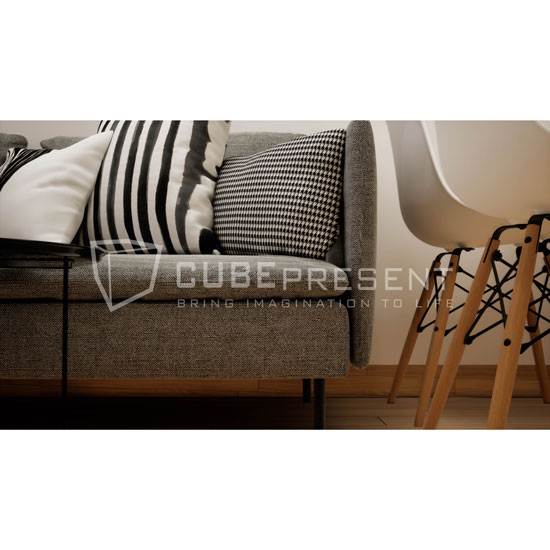 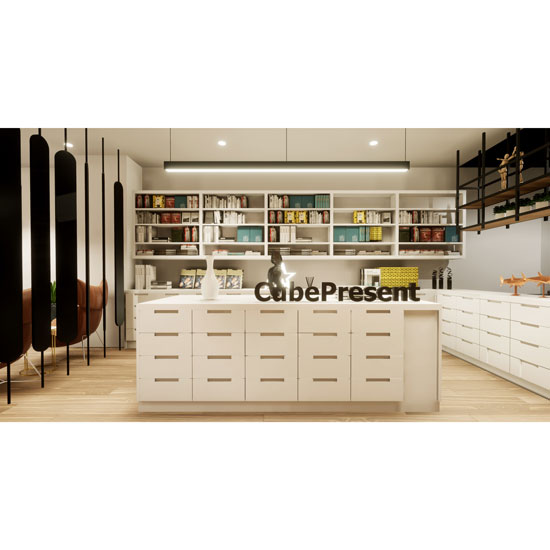 Organised by B4B Challenge, sponsored by Ronald Lu & Partners, Paul Y. Engineering, ENEURON and other corpaorates, Innovation for Urbanization Challenge (I4U Challenge) aims to explore the application of intelligent technology on architectural design, and now is recruiting innovative Smart solution in LEE Gardens area from practitioners or students. APPLY NOW for the Urbanackathon and submit your design proposal, finalist teams will enjoy exciting benefits include exclusive training and resources from the Sponsors, the Champion will earn an opportunity to sign a service contract up to HKD 500k of winning solution! Visit www.b4bchallenge.com/i4u for more information.

As the subsidiary of Synnex Technology International Corporation, Synnex Hong Kong established in 1983 and is the leading distribution and services company of information and communications technology (ICT), consumer electronics and cloud services, with 40+ leading global brands that leverage Synnex"s distribution.

Seizing the Cloud opportunity, Synnex has launched a series of world-class and innovative cloud services and solutions through Synnex Cloud Services Providers marketplace platform in 2017. The platform gives a whole new exciting experience for customers to purchase and manage their subscriptions and usage of IT services in a more efficient and flexible way. For more information on Synnex Cloud, pls visit https://cloud.synnex.com.hk 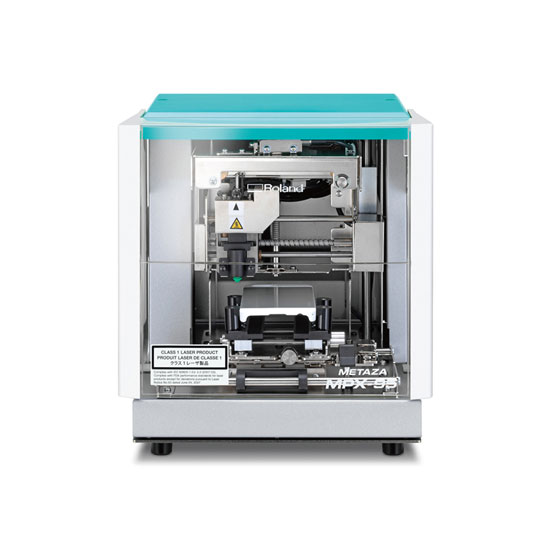 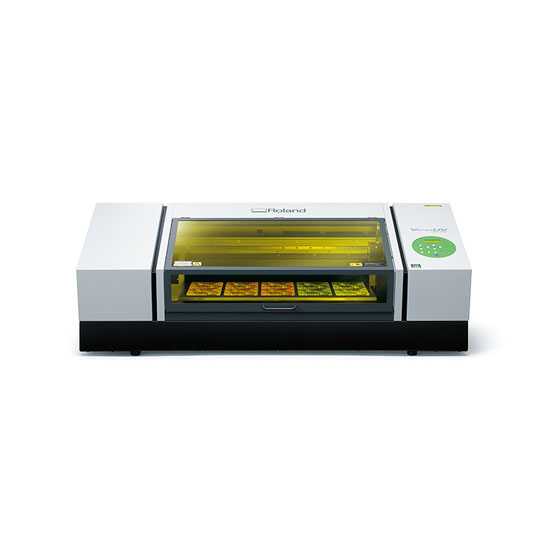 Over a hundred years ago, Zhang Zhidong (1837~1909), a high-ranking official of the late Qing Dynasty, urged Hubei to develop the manufacturing industry. Hanyang Ironworks and Hanyangzao (Made in Hanyang) opened the chapter of Mainland China’s modern industry. After 1949, a host of national industrial projects were set in Wuhan, laying the foundation for its position as a major industrial city in Mainland China. Over the past few years, Wuhan was designated as a pilot city of “Made in China 2025” with four national new bases settled down, namely National Storage Base, National Space Industry Base, National Network Security Talents and Innovation Base, and National New Energy and Intelligent Connected Vehicle Base. Thus, “New Wuhanzao (Made in Wuhan)” is rising fast.

Wuhan is given an even higher platform and broader landscape by joining the UNESCO Creative Cities Network -- “City of Design”. The significant industrial city now becomes fashionable due to innovative design, while the “City of Design” is nurtured by the profound industry. They, like two wings, will facilitate an early realization of the dream to “Rejuvenate Big Wuhan”.

*Information is subject to change without prior notice.
Add to Calendar